Jacksonville Warehouse will be closed today due to inclement weather.

Making sure that fluids stay cool is a vital part to any great cooling system. Our Round Tube & Fin coolers ensure that your customer will be staying cool all season long.

Want to look by dimension?

Here's a handy guide for how to search for oil coolers by size.

Here's a handy guide for how to search for oil coolers by other industry part numers.

Northern round tube & fin (RTF) oil coolers are interchangeably used for cooling a variety of oils and fluids in a wide variety of truck, agricultural, and industrial equipment applications. Because the uses overlap and the coolers are the same, any given RTF style cooler may have hundreds of OEM part numbers. But unlike other parts, if you can identify the cooler by sight or dimension, you can easily find the replacement cooler. 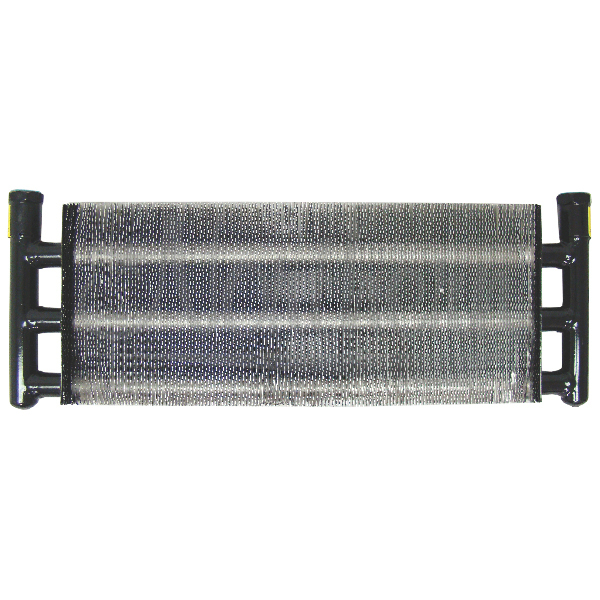 pressure, the RTF cooler offers a cost efficient high performance alternative to the light duty coolers used as OEM on thousands of pickups, SUVS, trucks, tractors and construction equipment. For best results, Northern recommends that the RTF Oil Cooler be mounted in front (on the grill side) of the radiator. 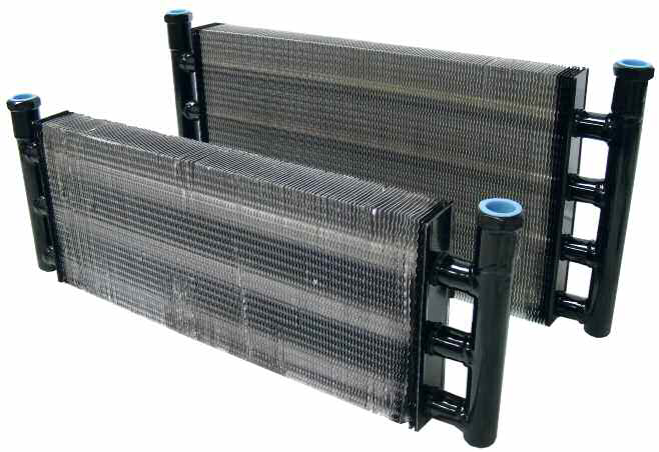 Hydraulic and Hydrostatic oil coolers are used in thousands of OEM applications and while each has an OEM part number, the coolers used are usually identified by visual features i.e. number of rows of tubes, physical size and inlet & outlet fitting requirements. Since tracking OEM part numbers of the various uses is an impossible task, we suggest you use physical appearance, product measurements and inlet/outlet characteristics to help you make your product selection. The included industry crossover on page 38 and the oil cooler dimensional look-up chart on page 39 may be used to match your existing cooler by brand cross-over or dimension to a Northern replacement cooler.